We are on a mission to instantly inspire the next generation of science leaders. Our educational games are designed to meet students' and teachers' diverse needs, with the belief that the most powerful force in education is a sparked connection between a student and their teacher.
Built with love in Raleigh, North Carolina. 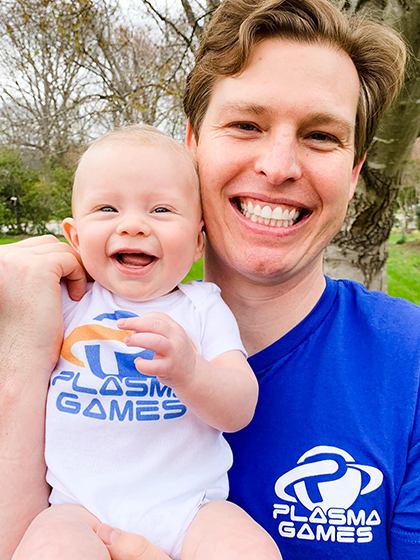 Hunter is the founder and CEO of Plasma Games. His passion for science and education began in childhood and later grew when he got a taste for educational instruction in the STEM field as a TA for engineering courses while in college. Hunter had the initial idea for Plasma Games based on his work experience at IBM, Boeing, Pratt & Whitney, and Sandia National Laboratories, where a shortage of eligible, trained technical staff was apparent across the US economy. He has a BSME and MSME from Georgia Institute of Technology and an MBA from the University of North Carolina at Chapel Hill. 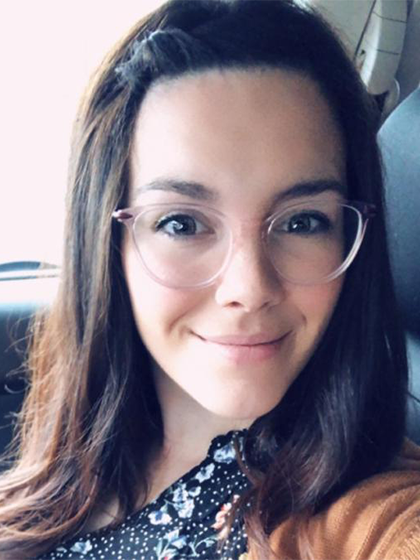 Rose is an enthusiastic and solution-oriented teacher with a deep love of science. Prior to joining Plasma Games, Rose was a middle school science and math teacher in Wake county. In addition to teaching, she led a team of other teachers and coordinated professional learning time activities. She received her bachelors in Middle Grades Education from Campbell University, during which she won the NCSTA student teacher of the year award. As a lifelong learner, Rose is currently pursuing a masters in Curriculum and Instruction design from Campbell University. 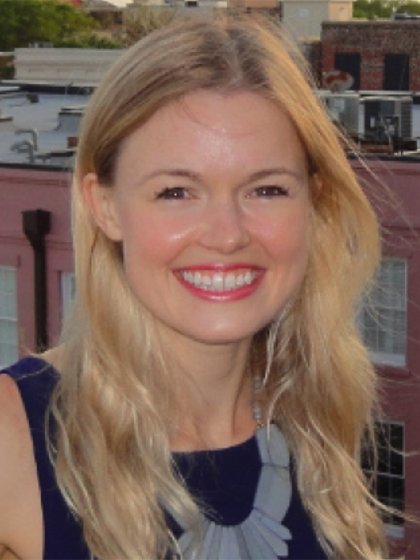 Annie’s strong public accounting and financial reporting background makes her a tremendous asset to Plasma Games. She keeps the company running smoothly by overseeing human resources, payroll, financial reporting, tax, and procurement. Annie has a BS and MS in accounting from Samford University. 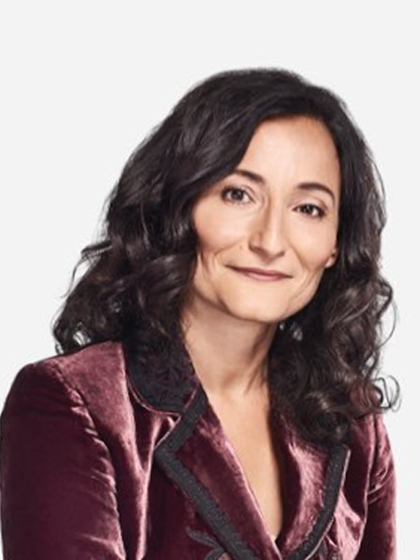 Phaedra is recognized by the IGDA as one of the top 100 women in the gaming industry for her work founding WomenGamers.com. She has served as Serious Games Global Program Manager for IBM, where she led a team of experts in the development Innov8 and City One game platforms. She is also the author of Serious Games for Business: Using Gamificaiton to Fully Engage Customers, Employees, and Partners. Boinodiris has been published in Forbes Magazine, “Let’s Play! Turning Serious Business Issues Into Games” and also holds multiple patents. She has a BS and MS from the University of North Carolina where she developed her first serious game and spearheaded the initiative to offer scholarships for women who want to start their own careers. Boinodiris also speaks 5 languages and is a co-host for a gaming and all-things-tech podcast. 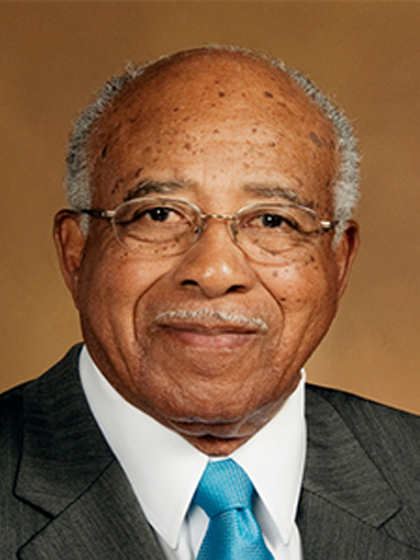 Howard has written many articles on a variety of subjects with heavy emphasis on education and has contributed chapters to several scholarly books. He recently published his autobiography, The Courage to Lead, which details the challenges he faced in the segregated South of the early 20th century, his graduation from college, his Army service, and his eventual rise in politics. He is a graduate of Fort Valley State College in Georgia and the University of North Carolina in Chapel Hill. In 1966, he was a key member of the staff of the Education Improvement Program at Duke University funded by the Ford Foundation. His primary responsibility was to create and direct a project in select Durham North Carolina City Schools focused on enhancing the prospects of middle school students to graduate from high school prepared for college. He has a long history of influencing education policy and enhancing student success in various roles as Mayor of Chapel Hill (1969-1975), a North Carolina Senator (1990-2004), and as Executive Director of the North Carolina Governor’s Education Cabinet. After leaving the Senate, he started the Howard N. Lee Institute for Equity and Opportunity in Education. The Howard N. Lee Institute has several programs, most of which recognize and support economically disadvantaged students who aspire to academic success in STEM courses. 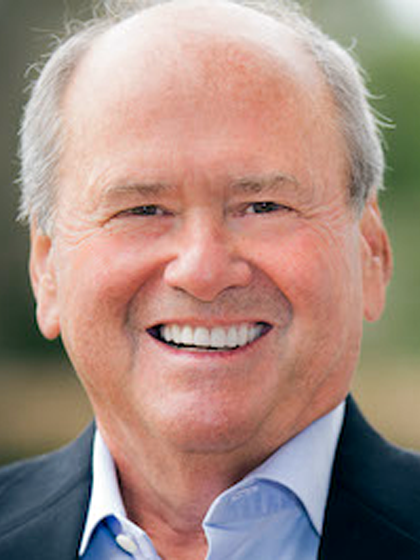 John is an investor and member of Plasma Games’ board. His experience includes co-founding and leading Medic Computer Systems through its initial public offering (IPO) in 1992 and eventual sale to Misys Plc for $932 million in 1997. As CEO and Chairman of A4 Health Systems, he grew and sold Allscripts (Nasdaq MDRX) for $304 million in 2006. He was recognized as a top CEO in the United States for stock price appreciation in 1995 and 1997, and was inducted into North Carolina’s Entrepreneur Hall of Fame in 2017.

Have questions? We want to help!